You are using an out of date browser. It may not display this or other websites correctly.
You should upgrade or use an alternative browser.

Extending the line to UBC is on the Standing Committee on Policy and Strategic Priorities agenda on January 30. While SkyTrain all the way makes most sense long-term, I like the Combo 1 option: Light Rail Transit operating from Main Street-Science World Station to UBC via the existing rail right of way south of False Creek and in-street at grade along West Broadway and 10th Avenue west of Arbutus Street. I actually don't mind the option 3, the skytrain may be faster but it'd be worth to use the slower LRT if the line can be extended to the Main St station. Love the last render, it looks impressive and thats what all train stations should be.
O

I think this was missed:

VANCOUVER — Provincial officials in B.C. have announced the Acciona-Ghella Joint Venture as the preferred proponent for the Broadway Subway Project in downtown Vancouver.

The team will now be tasked with negotiating a contract for designing, building and partially financing the project.

The Broadway Subway Project will see Millennium Line extended almost six kilometres from VCC-Clark Station to Broadway and Arbutus. The province noted that SkyTrain service is badly needed in the area, which is B.C.’s second-largest jobs centre and hosts a growing residential community as well.

The Acciona-Ghella Joint Venture consists of:
The province issued its request for qualifications on BC Bid in February [2019] and then shortlisted proponents were invited to respond to the request for proposals. Officials stated they chose a design-build-finance model.

The delivery of the project will be led by Transportation Investment Corporation (TI Corp) on behalf of the Ministry of Transportation and Infrastructure. TI Corp will provide the controls, practices and other oversight that are essential for this complex project.

Through the CBA, the project will prioritize increasing training and apprenticeship opportunities and prioritize hiring locals, Indigenous peoples, women, people with disabilities and other traditionally underrepresented groups, including youth, who want to build a career in the skilled trades.

BC Infrastructure Benefits is responsible for implementing the CBA for the project and will be the employer for the majority of the skilled workforce on the project.

The CBA policy has proved controversial among many non-union groups and is currently being challenged in court.
The section of track, once open, will be an 11-minute ride. Officials anticipate this will save the average transit commuter almost 30 minutes a day, while also relieving traffic congestion along Broadway. Construction is scheduled to start later this year, with the line going into service in 2025. 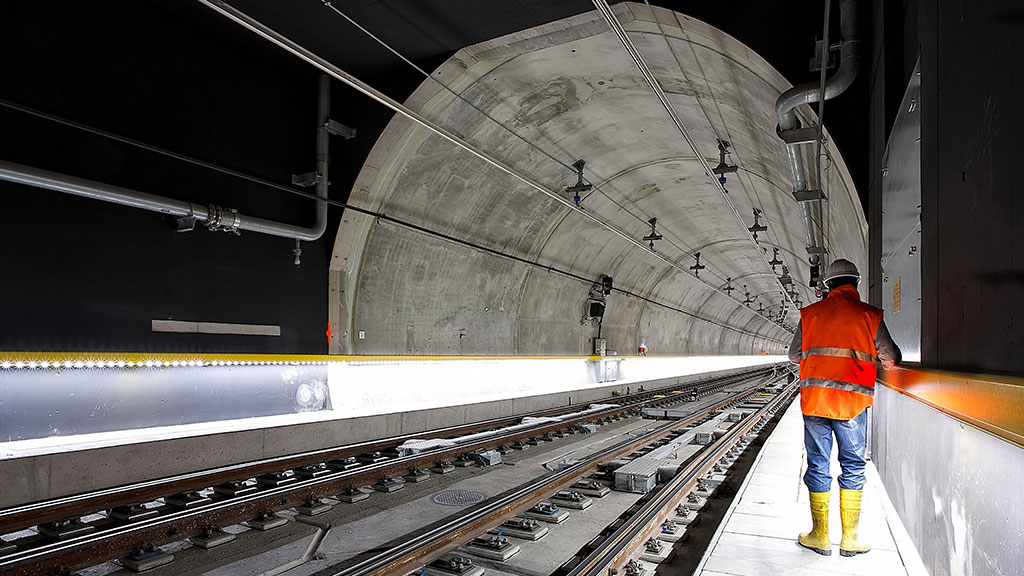 VANCOUVER — Provincial officials in B.C. have announced the Acciona-Ghella Joint Venture as the preferred proponent for the Broadway Subway Project in downtown Vancouver. The team will now be tasked with negotiating a contract for designing, building and The virtual open house is now closed. Thank you for participating. All engagement information is still available for viewing.

Demolition at Main and Broadway: